From console to controversy : Do video games influence mass shootings? 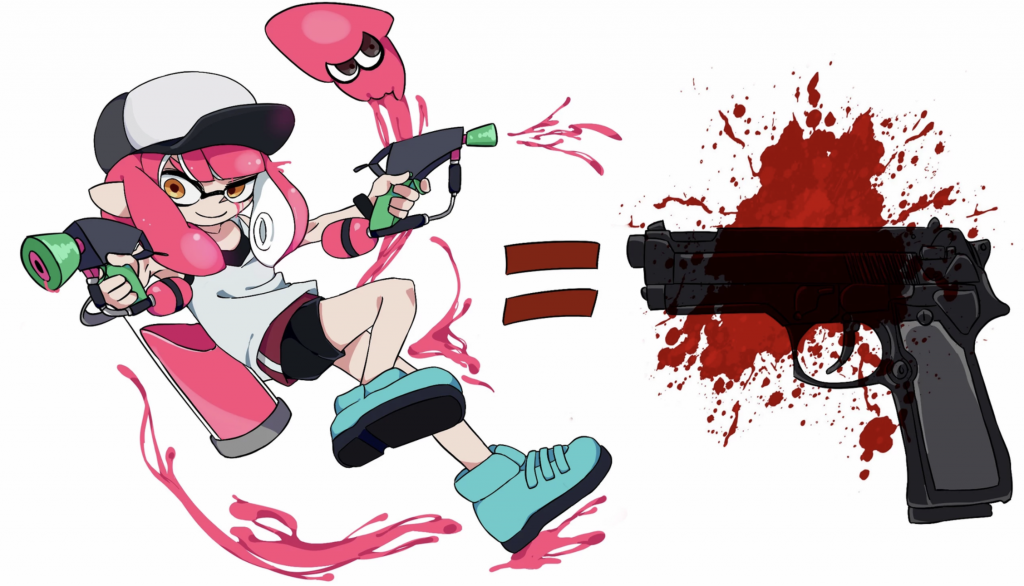 During February of 2018, after the events at Marjory Stoneman Douglas High School in Parkland, Florida, American president, Donald J. Trump, called a meeting with several publishers and developers of major game companies in order to discuss the effect that video games can have on young people’s minds.

While almost everyone criticized the president for using video games as a ploy to lead the public away from pressing issues such as gun-control and universal background checks, the meeting had merit, as video games seem to be inexplicably linked to certain shootings. After being arrested, three gaming consoles were seized from the Parkland shooter’s home, and, during questioning, his mother admitted that her son tended to play up to 15 hours in a day, and, if he lost a game, would break furniture or destroy keyboards.

People have also linked video games to the Sandy Hook and El Paso shootings through social media posts and manifestos written by the perpetrator.

However, the question of whether video games inspire real-world violence is one of the chicken and the egg. What came first? Did these people become encouraged through constant access to violent subject matter, or is it simply that violence attracts already violent people, in more than just cases of gaming?

The gaming industry never intended to be wrapped up in political conflicts involving domestic terrorism, yet it is the target of criticism from politicians and activists trying to protect their communities. But, due to a continuous lack of scientific proof that video games enforce violent predispositions, advocates for less violent games can often be dismissed using studies that contradict their agenda.

Joe Vargas, otherwise known as AngryJoe on his YouTube channel with over 3 million subscribers, took to Spectrum News in August to defend video games against accusatory politicians. “Japan has more video game sales revenue than the U.S.” he states while pointing to a chart that shows a significant difference between the two countries’ numbers. “You don’t see those mass shooting numbers in Japan, or any other country that plays video games.”

For over 50 years, the National Rifle Association (NRA) has had great influence over the Republican Party in America, whether it be funding or political lobbyism. Even now, NRA lobbyists and affiliates have deep ties to the current administration. So, when the gun-control debate was once again sparked in America recently, many concluded that there was something wrong with how the issue was being dealt with.

This has led to the widespread and common belief that the White House’s best option to protect one of it’s greatest supporters, the NRA, was to point a finger at the gaming industry. An argument based on video games could be an easy scapegoat for the administration’s continued support for the NRA and it’s conservative gun laws.  It makes sense that a relatively new entertainment avenue, not yet understood by much of society, would be a perfect scapegoat to shoulder the blame for gun violence in the U.S.

Unfortunately, the solution to gun-violence has no firm answer. It will take debate, discourse, and dialogue to solve this issue. One thing that can be agreed upon is that there is not enough decisive evidence to prove whether or not gaming causes violence.

As Canadians, we don’t experience the same amount of mass shootings as America, but the effects of the issue can still be felt within our society.

For example, gun-violence in Toronto has risen tangibly in the last few years. At the end of the day, it is necessary to examine all parts of our society in order to protect people from malicious and harmful predispositions. Everything must be scrutinized, because in the end, everything is at stake.