Shane Dawson: The King of Youtube Dethroned (for now) 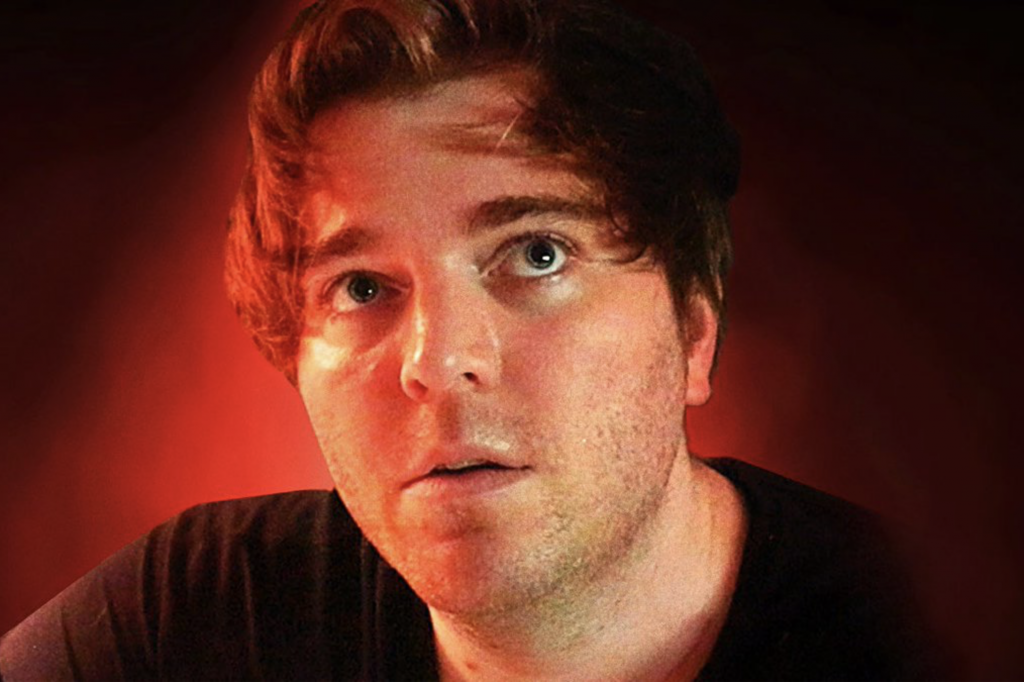 On June 26th, 2020, Shane Lee Yaw, professionally known as Shane Dawson posted what most think will be his last Youtube video. In his video, he addressed his dark past that recently came to light, which includes racism, beastiality, and pedofelia. Shane also took the time to apologize to James Charles for attacking him in his notes app rant posted to Twitter titled “my final thoughts on the beauty world.” He said “I thought [James] was a young, egocentric, power-hungry guru who needed to be served a slice of humble pie in the size of the f***ing Empire State Building,” as he addressed “Dramageddon.” Apology videos are nothing out of the ordinary for Shane. He’s been stuck in a cycle of making controversial content and then getting called out for it, which leads to him crafting an apology video to divert everyone’s attention from his mistakes. What were those mistakes exactly? Well after being on Youtube for over the decade Shane had managed to drum up quite a few scandals.

Going back to the beginning, Shane Dawson, (as he said) “did a lot of Black face” early in his career during the mid-2000s. Was it a “different time” back then? Sure. It’s true Black face was more socially acceptable during that time; however, most content creators never intended to negatively portray Black people. It was more edgy humour than racism. On the other hand, Shane Dawson’s videos heavily reassembled minstrel shows. Minstrel shows were an American form of entertainment where white actors would put on a Black face and parody the negative stereotypes about Black people. They would also exaggerate facial features such as their nose and lips to further sell the “Black persona”. As D’Angelo Wallace, a popular Youtube creator, said, “Shane Dawson pioneered the art of minstrelsy in Youtube.” D’Angelo also said that Shane Dawson’s older content had a running theme of dehumanizing Black people and D’angelo is absolutely correct. In most of his older videos, Shane makes anti-Black remarks, even if it is completely irrelevant to the topic of the video. Nonetheless, these videos got Shane to where he is today, or was, up until “Karmageddon”.

Now onto the bestialty. According to Mairriam Webster, bestialtiy is defined as the “sexual relations between a human being and a lower animal”. One of his more prominent scandals came from a resurfaced clip of the Shane and Friends podcast where Shane explicitly describes the sexual interactions he had with his cat. After this clip went viral, Shane took to Twitter to try and defend himself. The lengthy Tweet may have worked if it weren’t for the plethora of videos displaying Shane molesting animals and his suggestive Instagram photos. If you require more evidence refer to page 159 of his book “I Hate Myselfie.” I understand why racism wouldn’t get Shane Dawson cancelled because it seems like most white creators have a racist past. But the beastiality is beyond me.

The last piece of his problematic trilogy is pedofilia. Before I get into that mess, here’s a definition of pedofilia so we are all on the same page. Marium-Webster defines it as “sexual perversion in which children are the preferred sexual object.” There are several videos, tweets, and Instragram posts (some including or @ actual children) that have come directly from Shane himself “joking” about his obsession of child pornography and how he is a pedofile. However, the videos of him sexually exploiting children on his channel are criminal and he has yet to address that specific behaviour. Aside from just posing sexually with every kid at one of his meet and greets, Shane went as far as actually kissing a 12-year old fan. I’m really not sure how this wasn’t the end of his career. On top of that, some of the posts on his daily booth page (which is a photo blogging website) asked his audience to send in sexual pictures (without an age warning) knowing that the majority of responses would be from children. In case that was not enough evidence, in another viral clip from a deleted podcast episode, Shane Dawson actually defends pedofilia. As soon as he received backlash he ran to Twitter to deny his statements and claim that the clip was edited. I listened to it multiple times and I can conclude his defense tweets were lies. He really did say everything he was accused of. Another bizarre and disturbing project I want to highlight is the series he did with The Fine Bros called “Hey Millie.” Millie is a puppet who is supposed to be an 8-year old girl. The skits were highly inappropriate as Shane would have sexual conversations with her. They were extremely uncomfortable to watch. I have so many questions that I don’t want answers to. I could go on but I think you get the idea.

As I mentioned before, Shane Dawson has been MIA for months. However, him vanishing from the social media timelines leaves the world with one less problem to worry about. I find it interesting how even after being cancelled by Jada and Jaden Smith and really anyone with social media, he still has 8.25 million subscribers, 9.3 million Twitter followers, and 10.2 million followers on Instagram. So this makes me wonder if he’s actually cancelled. With these numbers even after being exposed, it is more than likely that Shane Dawson will return to his place as the king of Youtube.

For more information on Shane Dawson and his antics, I recommend watching D’Angelo Wallace’s video titled “The exact moment Shane Dawson’s career ended: 12:37 PM, 06/30/20.” He goes further into depth about the topics I summarized and includes the visuals to go along with it.